Schifflange was formed on 15 August 1876, when it was detached from the commune of Esch-sur-Alzette. The law forming Schifflange was passed on the 6 July 1876.

Schifflange was the birthplace of ATP Tour tennis player Gilles Müller and two of Luxembourg’s six Members of the European Parliament: Astrid Lulling and Jean Spautz. 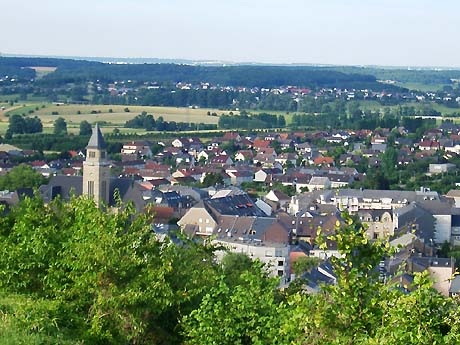 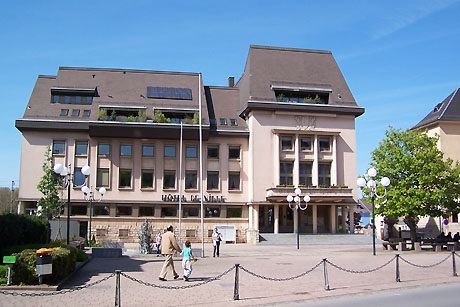